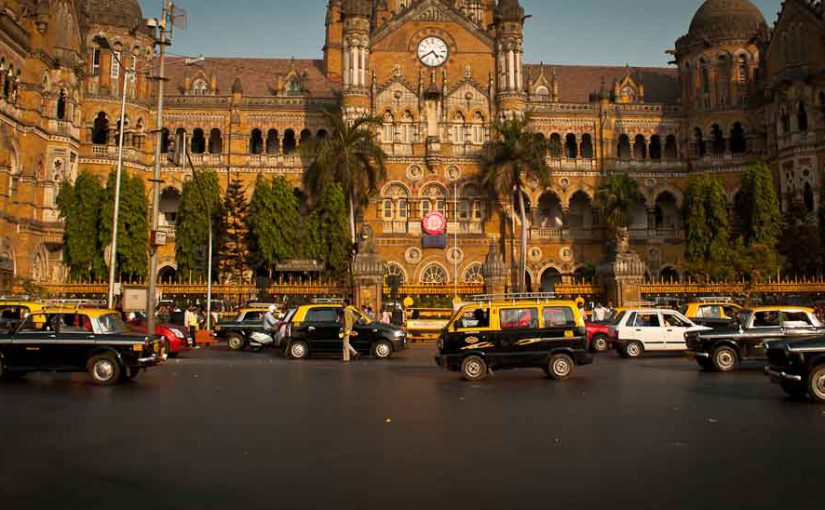 From low-budget airlines to the legendary Royal Enfield motorbike

India as the World’s seventh largest country, has an immense territory to say the least, and sometimes the only option is by air.  Especially since the last few years price drops and emergence of low cost airlines, it has definitely become a much sought after alternative.