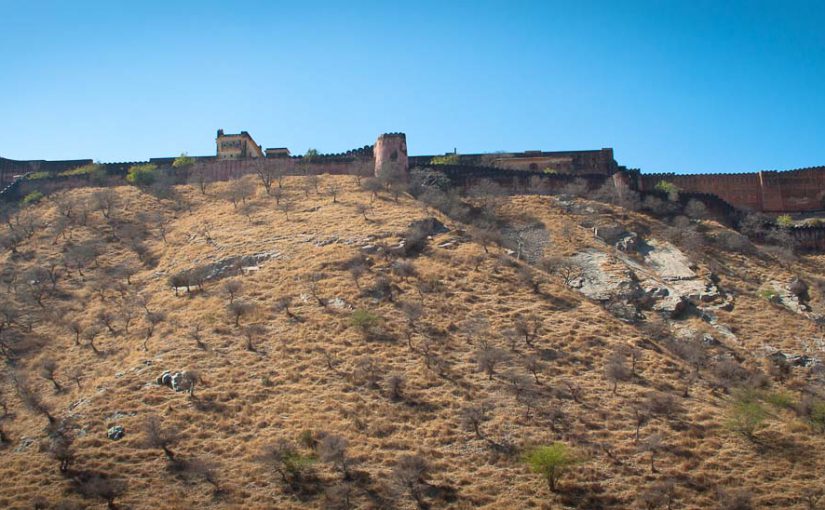 India can be divided in to the following key regions including: