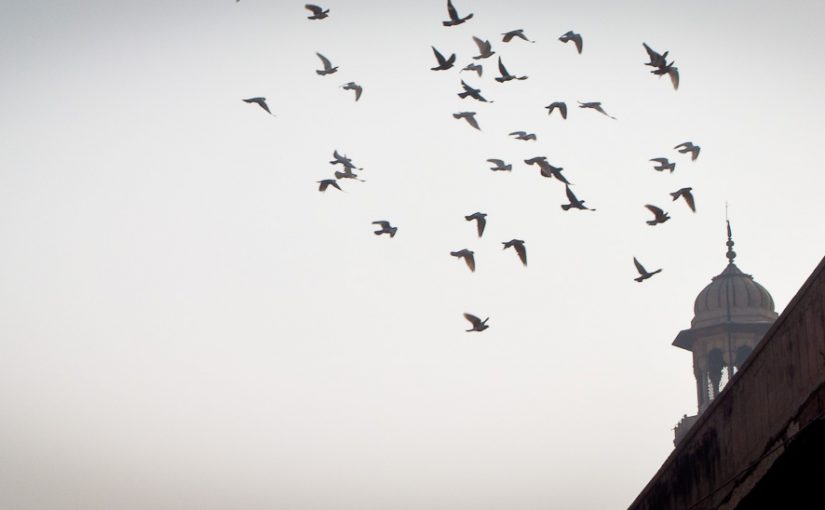 World’s econd largest country by population with no less than 1,2 Billion people

India is at the heart of the Indian Subcontinent, set between Bangladesh and Myanmar to the east, Pakistan to the west, Nepal and China including Tibet to the North and bordered by the Indian Ocean, with the Sri Lanka and Maldives islands to the South. It is by far the largest and most populated country in the southern Asian region as well as in the world. Indeed India is considered one of the world’s largest country by area, and comes in second place by population with no less than 1,2 Billion people.

India can be divided into three large geographic regions including :

There are also three primary river systems all starting within the Himalayas including the Indus, the Brahmaputra and the Ganges.