Funky India is a remarkable online guide, giving travellers plenty of information and facts about the fabulous country of India. It includes some of the country’s best destinations and experiences, top hotels , maps, images and videos. Some of the key destinations include Mumbai, Goa, Kerala, Pondicherry and Dheli. 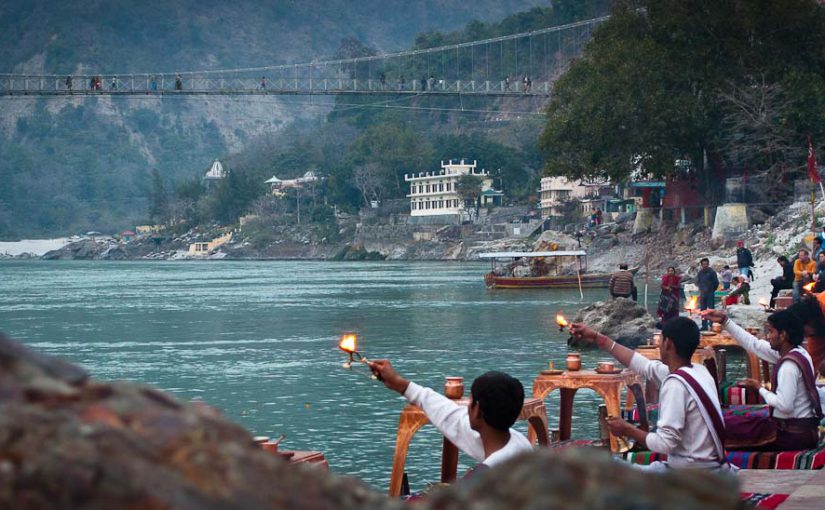 The country has everything to blow your mind, guaranteeing you a unique and memorable journey

India’s is one of the best countries to discover if you are looking for some remarkable experiences. From world class attractions, to large metropolis , passing by unique tigers and elephant reserve, the country has everything to blow your mind, guaranteeing you a unique and memorable journey. 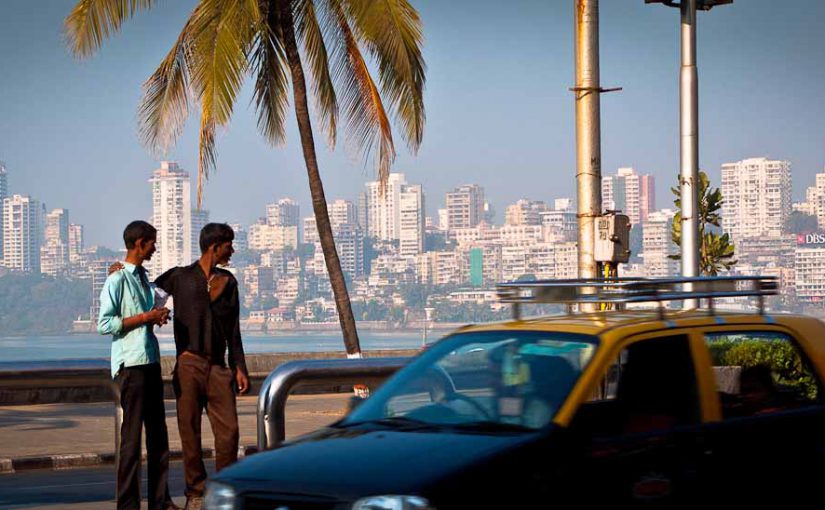 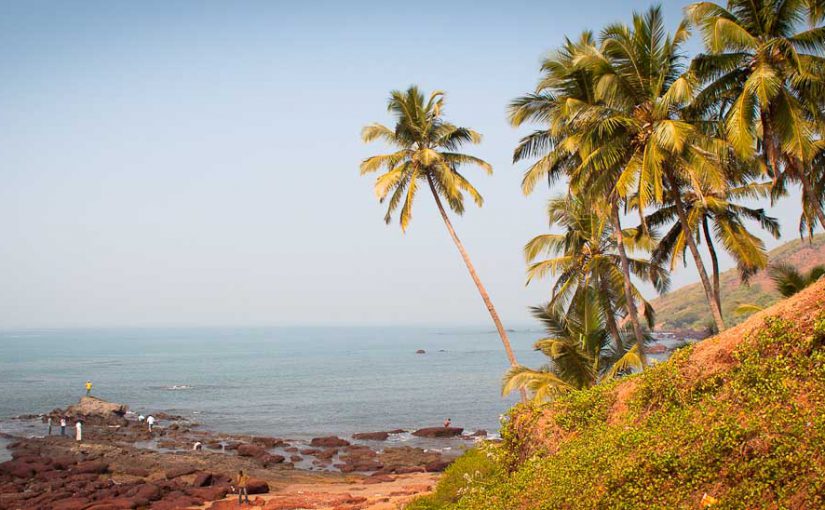 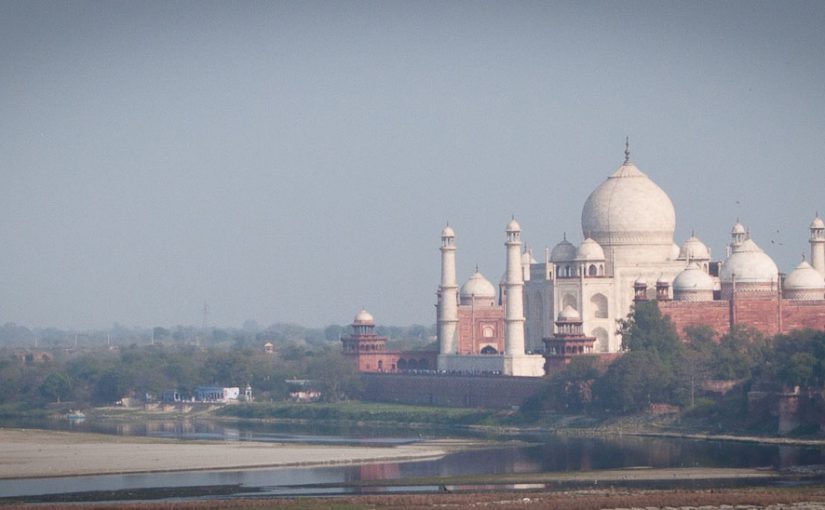 Some of the world’s most luxurious hotels

The Indian Oberoi hotels are some of the world’s best, with the Oberoi Vanyavilas toping the World’s Best Hotels list and three others hotels of the same chain following in Jaipur, Mumbai and Udaipur. There are also four palaces on the list, with the Taj Mahal Palace and Tower in Mumbai obtaining the highest scores. 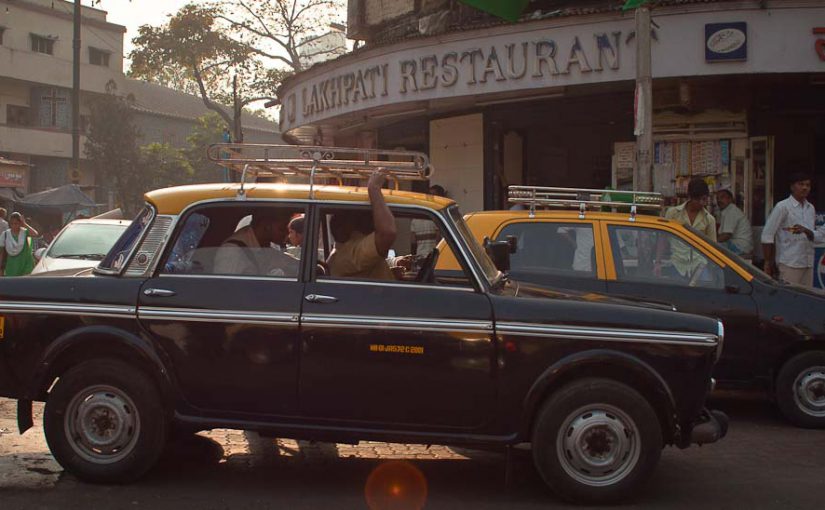